Alexandria is the second largest city and a major economic centre in Egypt, extending about 32 km (20 mi) along the coast of the Mediterranean Sea in the north central part of the country. Its low elevation on the Nile delta makes it highly vulnerable to rising sea levels. Alexandria is Egypt's largest seaport, serving approximately 80% of Egypt's imports and exports. It is an important industrial center because of its natural gas and oil pipelines from Suez. Alexandria is also an important tourist destination. Alexandria was founded around a small Ancient Egyptian town c. 331 BC by Alexander the Great. It became an important center of the Hellenistic civilization and remained the capital of Hellenistic and Roman and Byzantine Egypt for almost 1000 years until the Muslim conquest of Egypt in AD 641, when a new capital was founded at Fustat (later absorbed into Cairo). Hellenistic Alexandria was best known for the Lighthouse of Alexandria (Pharos), one of the Seven Wonders of the Ancient World; its Great Library (the largest in the ancient world; now replaced by a modern one); and the Necropolis, one of the Seven Wonders of the Middle Ages. Alexandria was the second most powerful city of the ancient world after Rome. Ongoing maritime archaeology in the harbor of Alexandria, which began in 1994, is revealing details of Alexandria both before the arrival of Alexander, when a city named Rhacotis existed there, and during the Ptolemaic dynasty. From the late 18th century, Alexandria became a major center of the international shipping industry and one of the most important trading centers in the world, both because it profited from the easy overland connection between the Mediterranean Sea and the Red Sea, and the lucrative trade in Egyptian cotton. 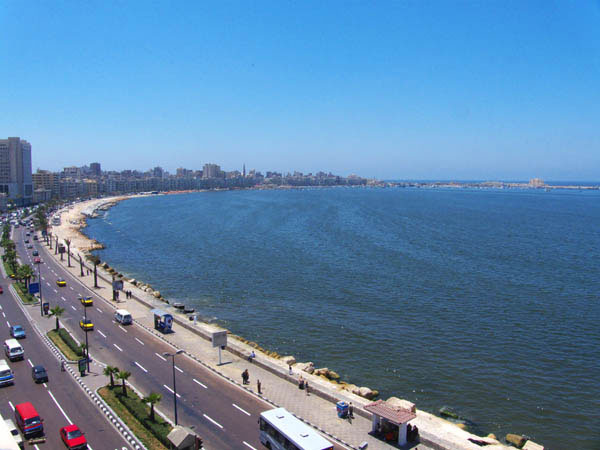 There are also two cities under the jurisdiction of the Alexandria governorate forming metropolitan Alexandria:

Alexandria has a number of higher education institutions. Alexandria University is a public university that follows the Egyptian system of higher education. Many of its faculties are internationally renowned, most notably its Faculty of Medicine & Faculty of Engineering. In addition, the Arab Academy for Science and Technology and Maritime Transport is a semi-private educational institution that offers courses for high school, undergraduate level, and postgraduate students. It is considered the most reputable university in Egypt after the AUC American University in Cairo because of its worldwide recognition from (board of engineers at UK & ABET in US). Université Senghor is a private French university that focuses on the teaching of humanities, politics and international relations, which mainly targets students from the African continent. Other institutions of higher education in Alexandria include Alexandria Institute of Technology (AIT) and Pharos University in Alexandria. 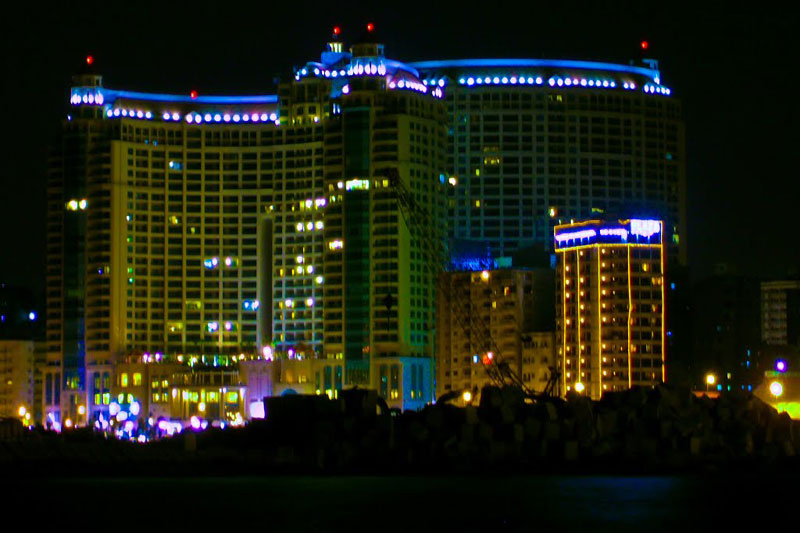 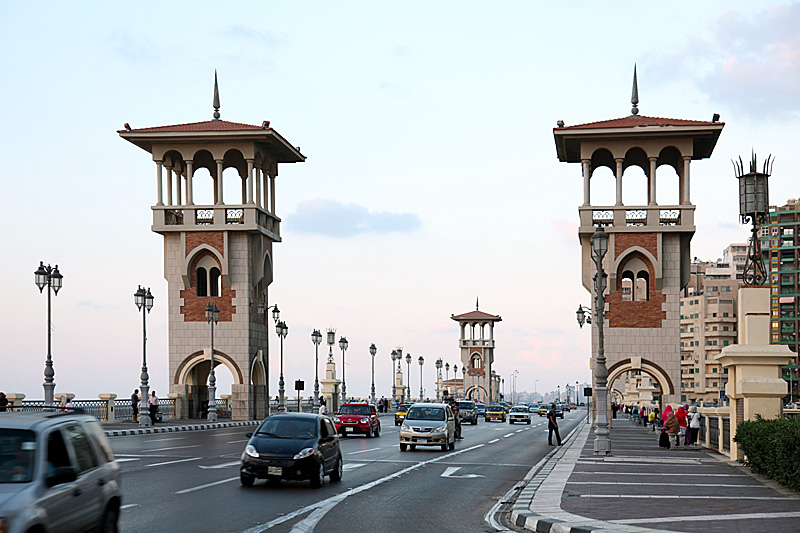 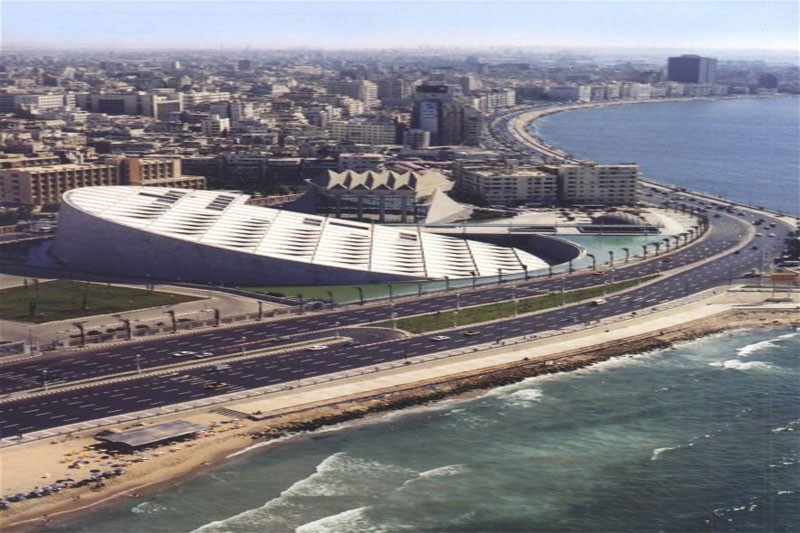 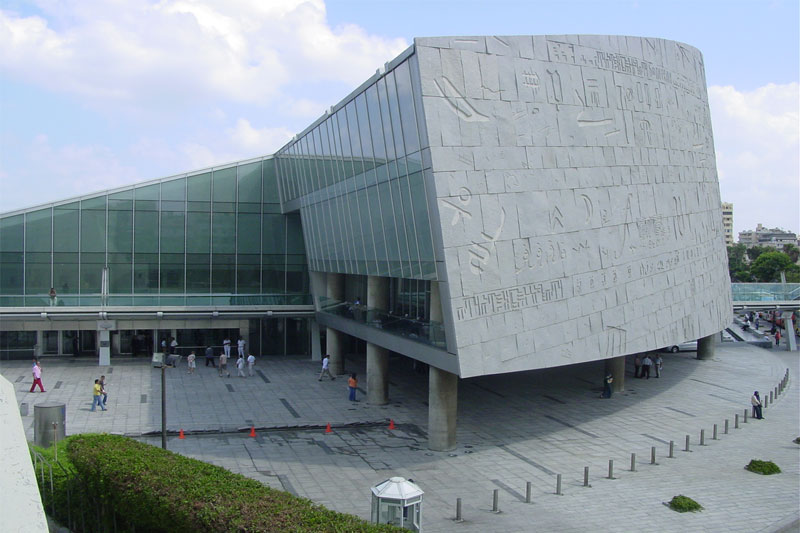